For quite a while now I’ve been focused on getting my Work/ Life balance right. In younger life we’re told to work hard, play hard. Then parenthood came along and I felt I needed to work hard, mum hard. So where does the play part go?

When I do (happily) sign up to nights out with friends, I’m subconsciously calculating the correct amount I time I need to dedicate to my kid, before or after, to balance out time away from him. These are the rules that Mother Guilt has set for parents.

It’s not actually about the night out, because of course he’s asleep for most of that – it’s the day after when I just can’t be arsed going on a day trip or getting the monopoly out. Sometimes I force myself to do stuff half-heartedly and end up grumpy and shouty which makes my hangover headache even worse, and my kid has a shit day. Nobody wins. Sometimes I think, it’s best to lay off the drink or come home early so that I can be extra special Supermum the next day. Pay the debt. Restore the Mum/ Life balance. But that’s not right either is it? Is it?

I look back on my pre-kid life where it felt normal, actually humanly natural, to balance a big Saturday night out with a restful Sunday. If I’ve thrown some big shapes at the discotheque, my body should have as little movement as possible the next day, otherwise my head may literally fall off my delicate body. Mathematically that makes sense. But of course life is not two-sided scales – life is 3D. Balance is much more complicated.

My delicate body does need that rest. My head might not actually fall off, but it won’t be at its best. So why make my kid spend time time with my broken head? Is it not better to rest up and THEN be Supermum later? Or even tomorrow?

And here’s my big revelation…. my boy doesn’t actually want to spend every minute of his weekend with me. If I offer him a morning playing board games together he’ll hesitate for a millisecond before saying ‘Erm, maybe later mum. Can I play on the Xbox first?’

I’m now seeing that Mother Guilt doesn’t exclusively visit parents. My boy also has an inner voice telling him that he SHOULD want to spend his every waking moment glued within his mother’s loving embrace. But honestly, 3 minutes is plenty. Perhaps longer if we’re snuggled together on the sofa watching a film. Otherwise, he has boy things to do. He wants to spend time with other people, he wants to spend time on his own. That’s OK. In fact that’s fucking brilliant.

So here I am, with my feet up, writing, dossing, resting. And there he is, in a different room, happily playing without me. Later we might watch a film, snuggle up on the sofa, together but still resting. This week is half term, I’ll be back in full-on mothering mode, and I will Mother the shit out of him, as my best self, rested and all the better for a night out with adult friends. 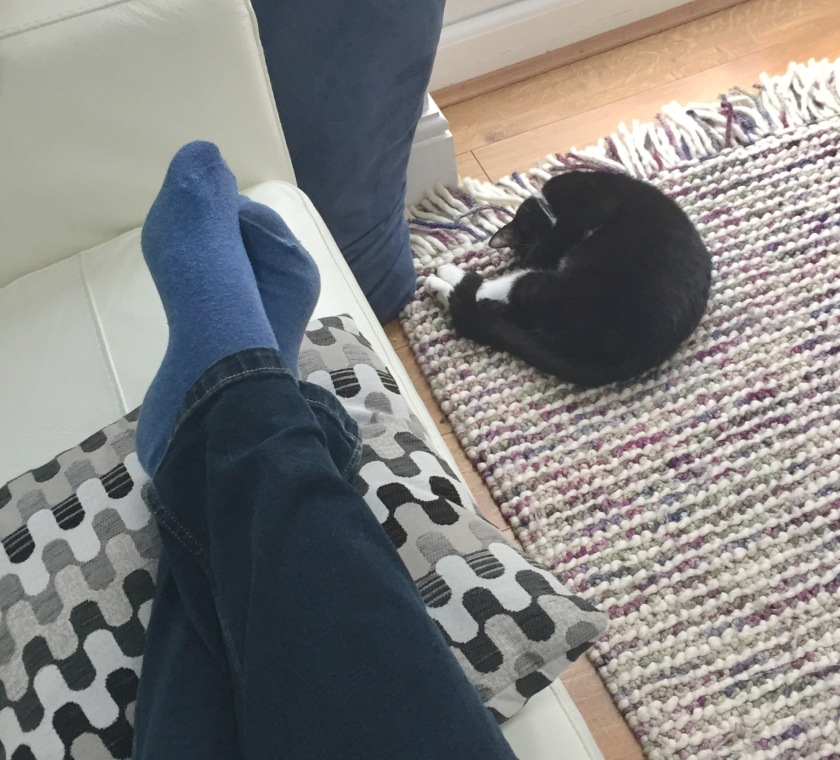 Since going to see the film ‘Bad Moms’ I’ve been thinking about which stereotype of the mums I most relate to. Stay at Home Mum; Working Mum; Single Mum; Yummy Mummy etc etc. I’ve decided none of them sound quite right for me. So how about a new one… The Tapas Mum.

I’ve come to the conclusion that I’ve never ‘wanted it all’ as the phrase goes to describe those who want a perfect family, great career and to be a permanent Goddess in the bedroom and the kitchen. I’ve never quite believed in that!

I do like the idea of having just a taste of each though. A little bit of everything. Like choosing a few small Tapas plates, instead of a massive portion of one meal.

Being a Tapas Mum is pretty great. So what do you say… can we create a new stereotype? 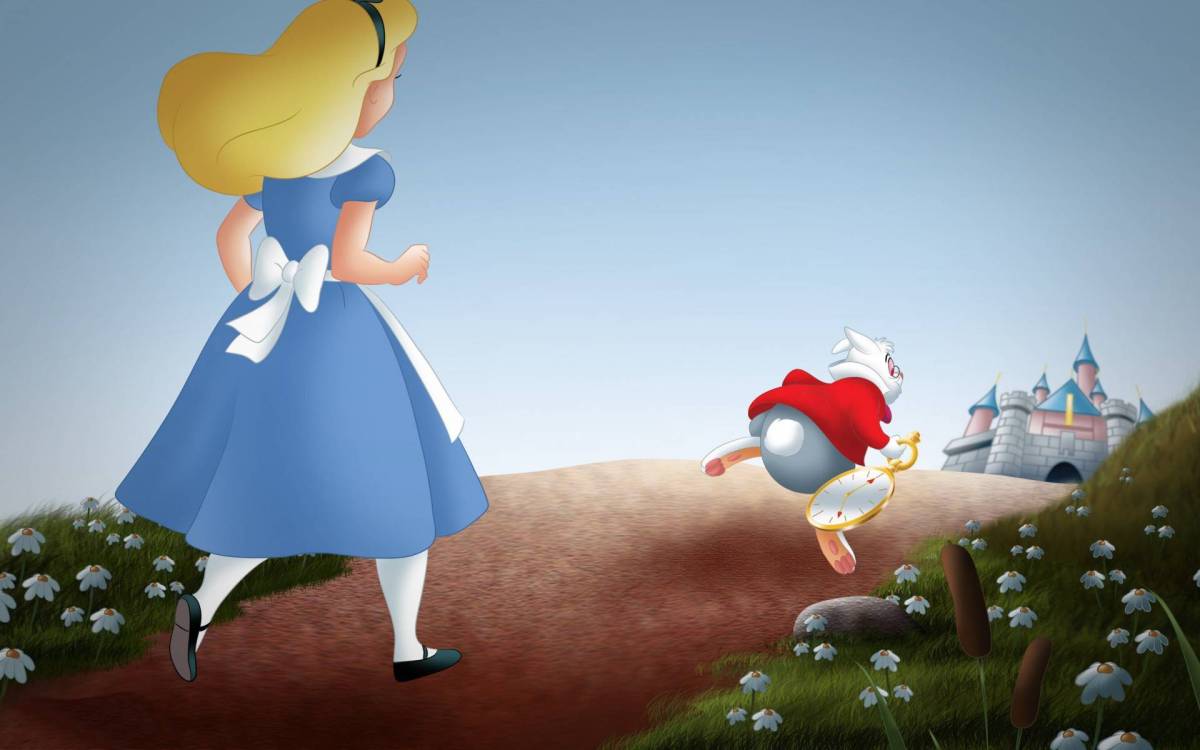 “Make time for fun and silliness”. I must have read that about 20 times. Apparently a necessity if you aspire to be a successful parent, partner, team leader and probably circus clown.

So today that cliché rang in my ears when faced with a particular unbalanced-life experience.

Our morning routine requires precision timing. No matter how organised I try to be there are just so many activities to cram into a short space of time. And our differing personality types add to the challenge: I take some time to warm up in the morning, like an old car in winter, you need to let me tick over for a while before I can even leave first gear. My little boy however wakes up ready to run down the nearest motorway. No car required. As soon as he opens his eyes his brain must say, no actually sing, “It’s morning… Woohoo!”

Fun and silliness are always on his agenda. Of course they are. But my morning routine is ruled by the large ticking clock on our kitchen wall. If we don’t get to school on time the car park will be full. And if the car park is full I will have to park round the corner. And if I have to park round the corner it takes longer to walk back to it (in heels) so I won’t catch my ‘only-make-it-if-I-leg-it-down-the-platform’ train to work.

To get his attention, I picked him up sat him on the kitchen worktop. “I have a question for you…” Now this works. He’s at eye level and he loves to be asked a question. And he half knows that the question will be, ‘what shall we have for breakfast?’. It’s a regular morning question because another aspirational quote locked somewhere in my memory, is to offer children choices so they learn independent thinking. Blah blah blah.

But instead, my inner silliness crept in. “Do you looove me?” I sang to him. I’ve recently watched Dirty Dancing and it popped into my head. Big grin from the boy and my silliness took over.

The clock was silenced. I was Supermum. We danced together. He looked me right in the eye and did that beautiful giggle that kids do when they are truly happy. I felt amazing and we had a precious moment – one of those that makes your heart burst, where you know there is true love in the room. The cliché was right, I SHOULD make time for silliness.

“Quickly… Just eat it… Are you finished?… Well where did you leave it?… Come on!… They are not MY shoes, they are your responsibility… For goodness sake, just get in the car… Now!”

Next time I decide to make time for fun and silliness I will schedule it with precision timing.